3 Things You Didn’t Know Trees Did for You

3 Things You Didn’t Know Trees Did for You 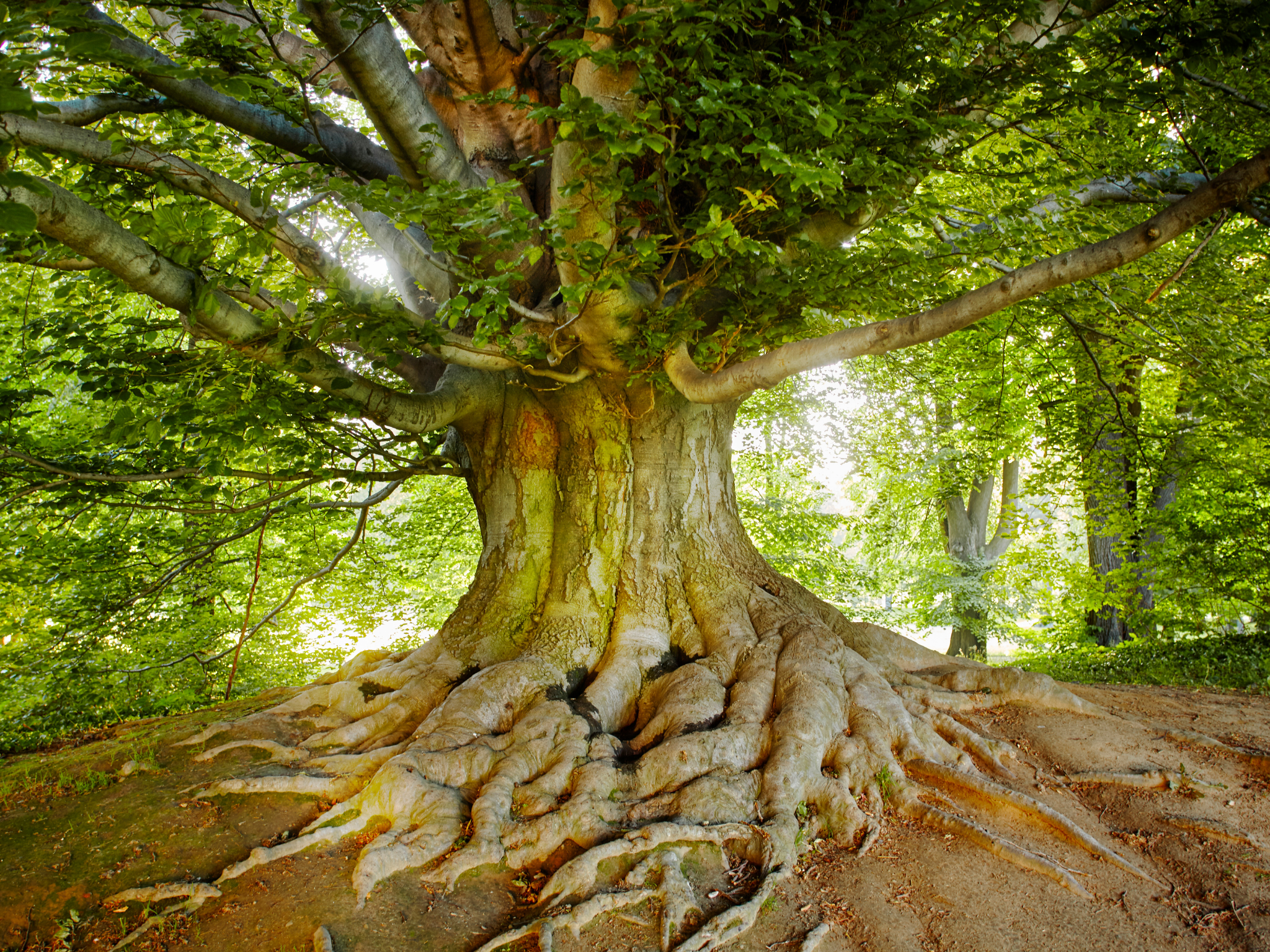 From Conservation International - Morgan Lynch: Without forests, life on Earth as we know it would be unthinkable.

Regular readers of this blog know that forests are home to a wealth of biodiversity, that they provide water for billions of people and regulate the climate for everyone.

But did you know that they can make you smarter? Or that — scientists think — they can drive rainfall?

In honor of International Day of Forests, Human Nature looks into some of the benefits of forests that you might not know about.

In 2007, economists who analyzed home sales in Portland, Ore., found that homes with trees near the street sold for about US$ 7,000 on average more than homes without them — adding about 10 percent to a property’s value, according to the U.S. Forest Service.

For its part, Arborist News found that the presence of larger trees in yards can add up to 15 percent to home values.

Meanwhile, the U.S. Department of Agriculture, in a recent report on trees in California, called the effect of street trees on property values “the single largest benefit in California,” averaging more than US$ 90 per tree.

Students with trees outside school windows have higher test scores and graduation rates, according to a 2014 study. Scientists compared the performance of elementary school students in Massachusetts with the amount of greenery in their surroundings using satellite imagery. They found that the students exposed to more greenery performed better in English and math when they ruled out socio-economic factors and language barriers.

The net cooling effect of a young, healthy tree is equivalent to 10 room-size air conditioners operating for 20 hours a day.

According to the American Power Association, effective landscaping can reduce a home cooling bill by up to 50 percent. All it takes? Planting trees that shade the house from sunlight during the hottest hours of the day. In addition, trees planted along streets, sidewalks and parking lots can help to absorb light energy and evaporate water.

Morgan Lynch is a staff writer at Conservation International.

Your perfect retreat awaits. Let’s get started on uncovering and preserving the majesty of your trees and the beauty of your spaces.